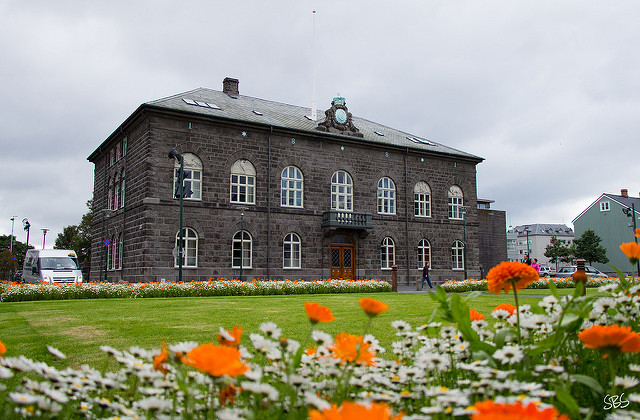 This article was originally published on Positive Money’s blog

Last week, a resolution calling for the establishment of a special commission to “carry out a review of the arrangements of money creation in Iceland and to make recommendations for improvements” was submitted by 11 Members of the Althingi, the Parliament of Iceland.

The resolution comes six months after the release of a report commissioned by the Prime Minister of Iceland entitled Monetary Reform – A better monetary system for Iceland that outlined the need for a fundamental reform of Iceland’s monetary system.

This report emphasises the limits of the current monetary system and sets out the merits of a Sovereign Money system, as advocated by Positive Money.

It is no surprise that the  author of the report, the progressive MP Frosti Sigurjónsson, is also the politician initiating this call for a Money Commission. This will enable the Althingi to reflect further on the current money system and takes Iceland a step closer to reform.

The proposed money commission will  be composed of 6 MPs from different political parties. It will deliver its findings to Parliament within 10 months of being founded.

There is however still a long way to go before the Money Commission is set up.

According to the procedure (pdf) of Iceland’s parliament, here are the next steps the resolution has to go throughout:

The resolution has been co-submitted by 11 MPs from five different political parties, which gives it a good chance of success. However the resolution must be voted on before the end of the current congress term – by next spring. If it fails, it would have to be submitted again.