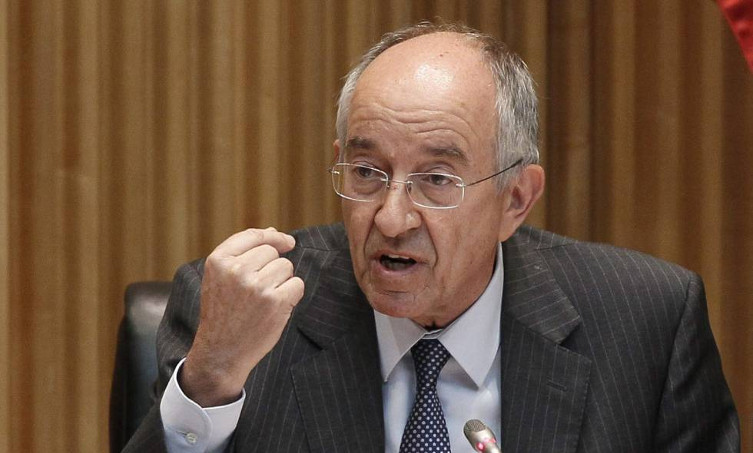 On 07 November 2017 Miguel Ángel Fernández Ordóñez, former governor of the Bank of Spain, made a statement in favour of money being created by public institutions instead of private banks. Speaking at the Investigative Commission on Spain’s financial crisis and financial assistance programme, Ordóñez cited technological advances as an argument in favor of stable money creation by the State, specifically referring to research by Positive Money UK, a member organisation of the IMMR.

This public statement reflects a huge step forward in building a global base of support for our movement to democratise money. Money reform activists at Dinero Positivo, the Spanish member organisation of the IMMR, noted that “it is a milestone since it is the first time that we talk about our proposals at the highest levels of economic power in the country.”

Check out the clip below and read the full analysis from Dinero Positivo here.

Additional versions of the video can be viewed with subtitles in German, French, or the full interview in Spanish.