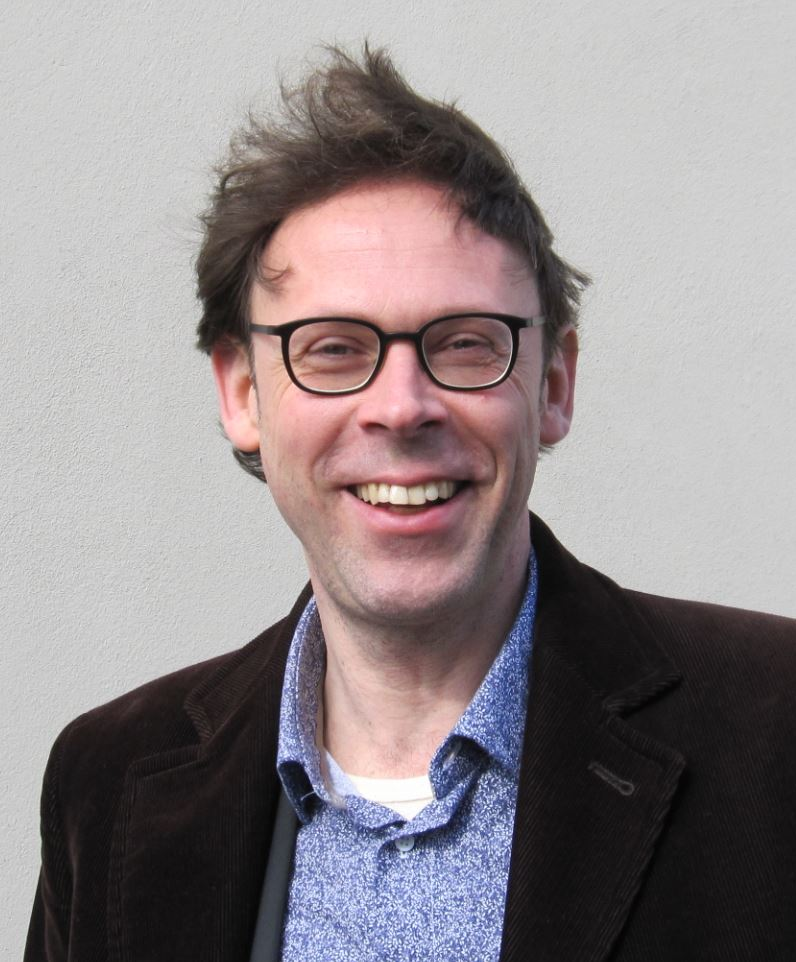 Michael Kumhof is the author of ‘The Chicago plan Revisited‘, a paper that triggered public debate on money reform in 2012. He also wrote a report that teaches economists how banks really operate, and why that is bad for financial stability. Furthermore, he introduced the idea that central banks should issue a digital currency (CBDC). His insights got him a job at the Bank of England, for which he writes his papers now.

For Kumhof, parity (1 on 1 exchangeability) of bank deposits and the currency is a CBDC-requirement. Parity ensures that bank deposits are valued to their nominal amount and not at fair value. This provides bank deposits a status as ‘payment instrument’ (money). Meanwhile, the risks inherent in bank deposits are conveniently overlooked. This cannot go unpunished though. It is a major cause of financial instability. Nevertheless, this is what the central bank does: obscuring risks in bank deposits and imposing an unstable money system on society.
Kumhof’s analysis makes clear how parity is accomplished. This is done by interbank settlement, operated by the central bank. Commercial banks pay each other by settlement, so without the use of cash. The accompanying settlement system is the cornerstone of the bank money system. If we want to end the banking privilege, this cornerstone must be removed. We cannot do that though, without furnishing a better alternative first, which is yet to be developed.

CBDC as a stepping stone

Kumhof now draws a realistic perspective for this. First, a digital currency is introduced (CBDC) which is separated from the interbank settlement system. This digital currency must not cause funds to be withdrawn from the banks (in any significant amount). That would cause disorder. The old system must be maintained while the new system gradually phases in. Only when the new system has proven itself, it is time to say goodbye to the old one.

Presently, commercial banks jointly bank with their central bank. The central bank provides them with credit (per demand and on collateral) and allows them to make cashless payments to each other. This is an exclusive affair for banks. Others cannot participate. CBDC, on the other hand, will be generally available. That will give the public an opportunity to keep money at the central bank, which makes it less elitist. This is not very important, but as an intermediate step it can prove good service.

That is the beauty of Kumhof’s system. Although it is designed to maintain parity, it can be used just as well to abolish it over time, in a controlled manner. That abolition is what matters to us. Parity has very negative effects. It makes the monetary system unstable and renders huge privileges to banks. It enables them to finance themselves cheaply and pass on risks to society. As long as the central bank upholds parity (a handful of) banks dominate lending. Parity protects the financial oligopoly. Abolition of parity opens the way to a free credit market, where risks are priced in correctly, instead of being passed on to society.

Abolition of parity should be an additional design requirement for CBDC. CBDC must indeed be introduced without disruption of the existing system. But the ultimate reason for its introduction is abolition of parity. The central bank would thereby lose its current role as guardian of the financial oligopoly. It would transform into a public monetary authority that conducts its task without entanglement of public and private interests.

Of course, Kumhof cannot include this additional requirement in his design. That is beyond his mandate. Presently, the monetary authority takes the form of a bank. The monetary authority cannot (and must not) pull itself out of that straitjacket. The legislator has to do that. That is why politicians must engage themselves in the debate on CBDC. There is a lot at stake. This debate determines whether CBDC will be used to consolidate the power of the financial oligopoly (by maintaining parity). On the other hand, CBDC can be used to break that power (by abolition of parity) and to transition to a debt free money system. If we leave the design of CBDC to the banks, the former is likely to happen. When politicians engage themselves, the latter comes into view. Politicians should not waste that opportunity. Now is the time to transition to a just and stable money system, and to decentralize, deregulate and liberalize lending.

When the internet emerged, this development became apparent. Hyman Minsky wrote at that time: “These developments suggest that the role in the economy of government organizations (Central Banks, broadly defined) — to supervise, regulate, and examine banks; to “control” the growth of bank money; and to assure that those bank liabilities that function as part of the payments mechanism are always available at par — needs to be reviewed.” (our assertion)

Minsky saw that IT necessitated reconsideration of the institutional order:

“The time has come to open a national inquiry into the structure of the banking and financial system. The radical changes now underway in technology, computing, and communication mean that much of what we now have may be obsolete.”

In 1994 Minsky thought time for a change had already come. But that turned out to be premature. Most economists and politicians apparently needed an additional 25 years of crises and instability to gain some understanding. Now the issue is served on a tray. Hopefully politicians will take this opportunity to democratize money, and make it serve society at last.