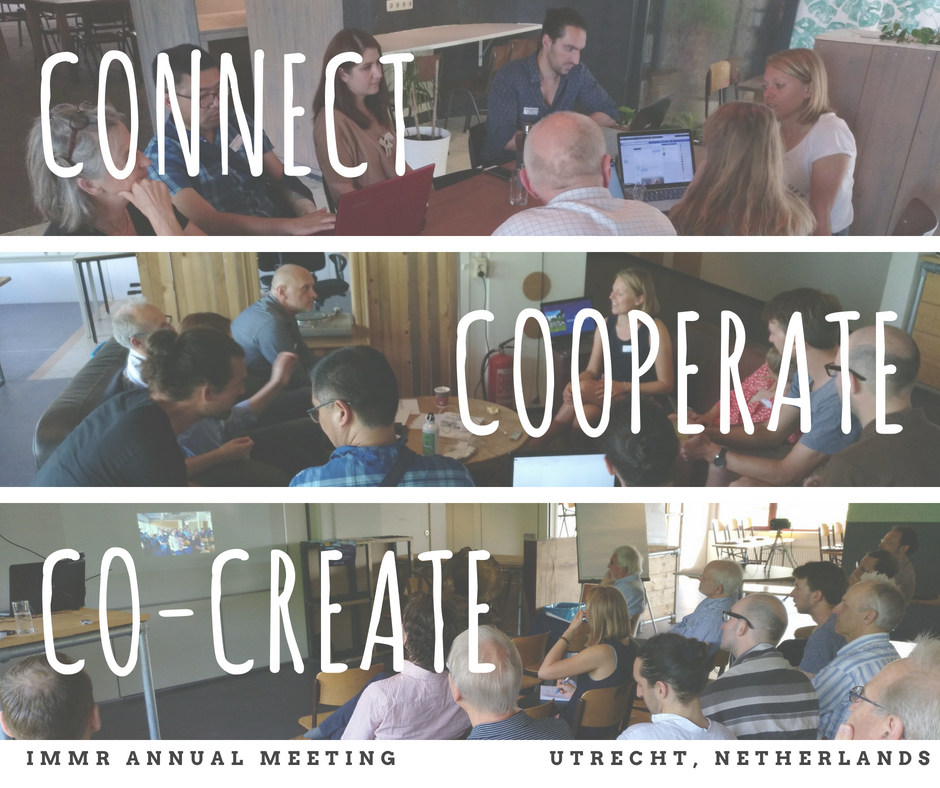 On 25-27th May 2018 the International Movement for Monetary Reform gathered for its annual gathering. This year money reform campaign groups from all over the world came together for 3 days in sunny Utrecht, Holland.

We kicked off on the Friday afternoon with introductions from each group and attendees. “How’s the campaign going?” “How’s the organisation developing?” “How many supporters do you have?” “What are your challenges and next steps?” 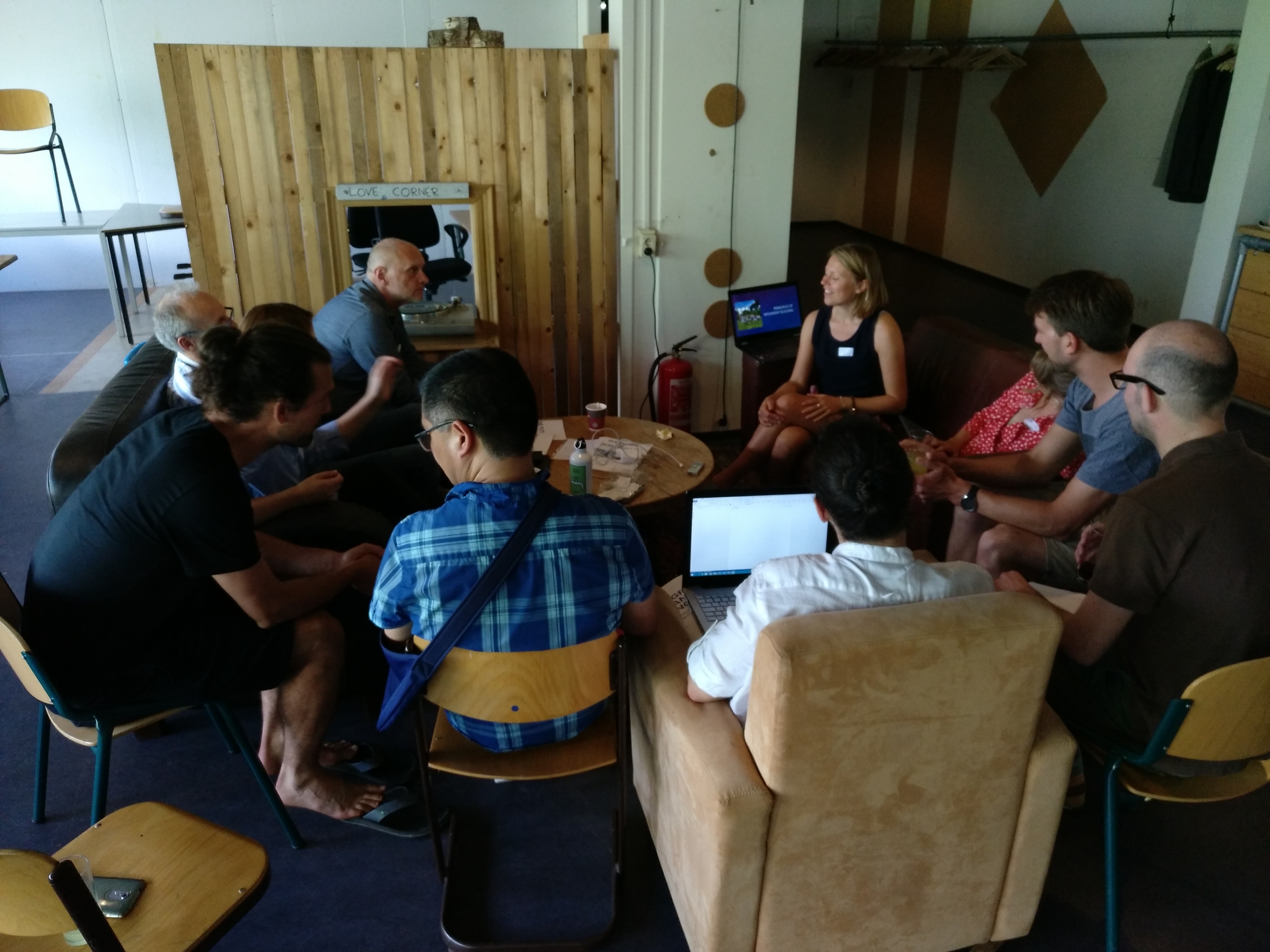 After long journeys for many, we tucked into a yummy BBQ and beers outside.

9 people then had 6 minutes each to share a teaser presentation, story, campaign, idea or initiative. We heard about the potential for the Swedish central bank to issue the E-Krona (following Positiva Pengar’s campaign, and the strong chances of an economic collapse, it looks like a strong possibility!), the tactics used in Positive Money UK’s 2017 campaign to the Treasury Select Committee, ideas for customising our argument to be relevant to different target groups, and an idea on using Cryptocurrencies as a trojan horse for monetary reform.

Then most importantly we found out more about who was in the room, and shared our “Aha moments” of when we discovered the importance of monetary reform.

Saturday was a packed day of learning, sharing, and eating together.

We started with an introduction on the purpose of IMMR, where it’s come from and what its achieved in the last year.

We then finalised the all-important manifesto, defining what we want to achieve together.

In breakout groups we had workshops on: 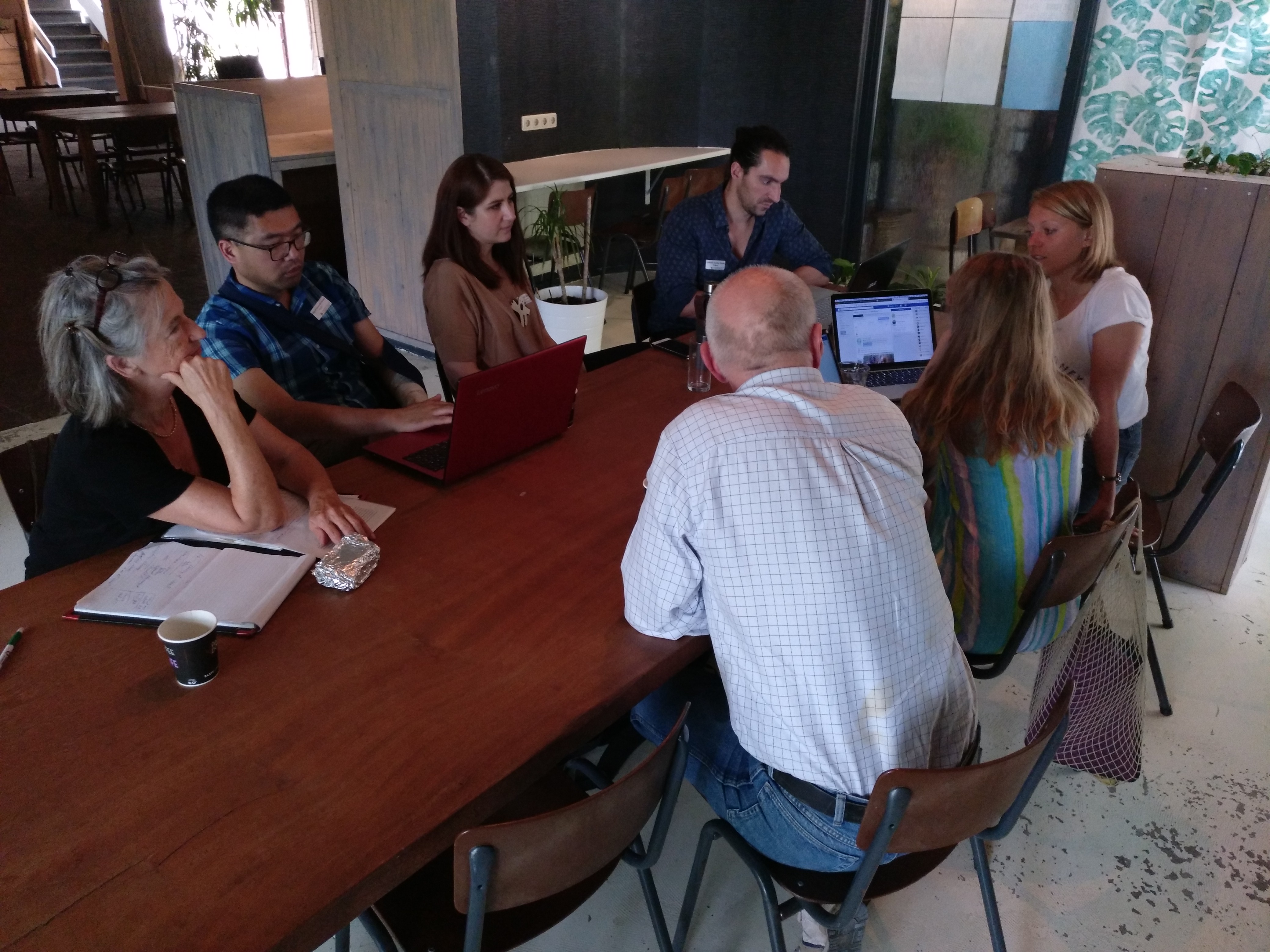 These breakout groups continued on Sunday when we shared best practices for reaching larger audiences on Facebook, research workshops on digital cash, and a fantastic presentation from Jonas from Denmark’s Gode Penge on their successful education programme and resources.

We also had a brilliant presentation from Uli Kortsch, founder of the soon-to-be launched  Monetary Institute – an international knowledge base to bring together all the great minds driving for monetary and fiscal strategies that better serve and protect humanity.

Two leadership sessions led by Canada’s Bo-Young were effective in getting us all on our feet, learning some core principles and frameworks of leadership, and getting us to think about how we can behave as leaders to more quickly bring about the changes we all wish to see.

Other interesting sessions included: an introduction to the US NEED Act, the US story on banking, and money reform and the climate.

Not to mention an epic hour spent playing the Money Maker board game as developed by Ons Geld! In the game the players each take on the role of a bank that bid on assets, paying with an endless supply of their own newly-created credit. But beware of bank runs! The plan is to sell and distribute the game worldwide and interested organizations can contact luuk@moneymaker.games for more information! 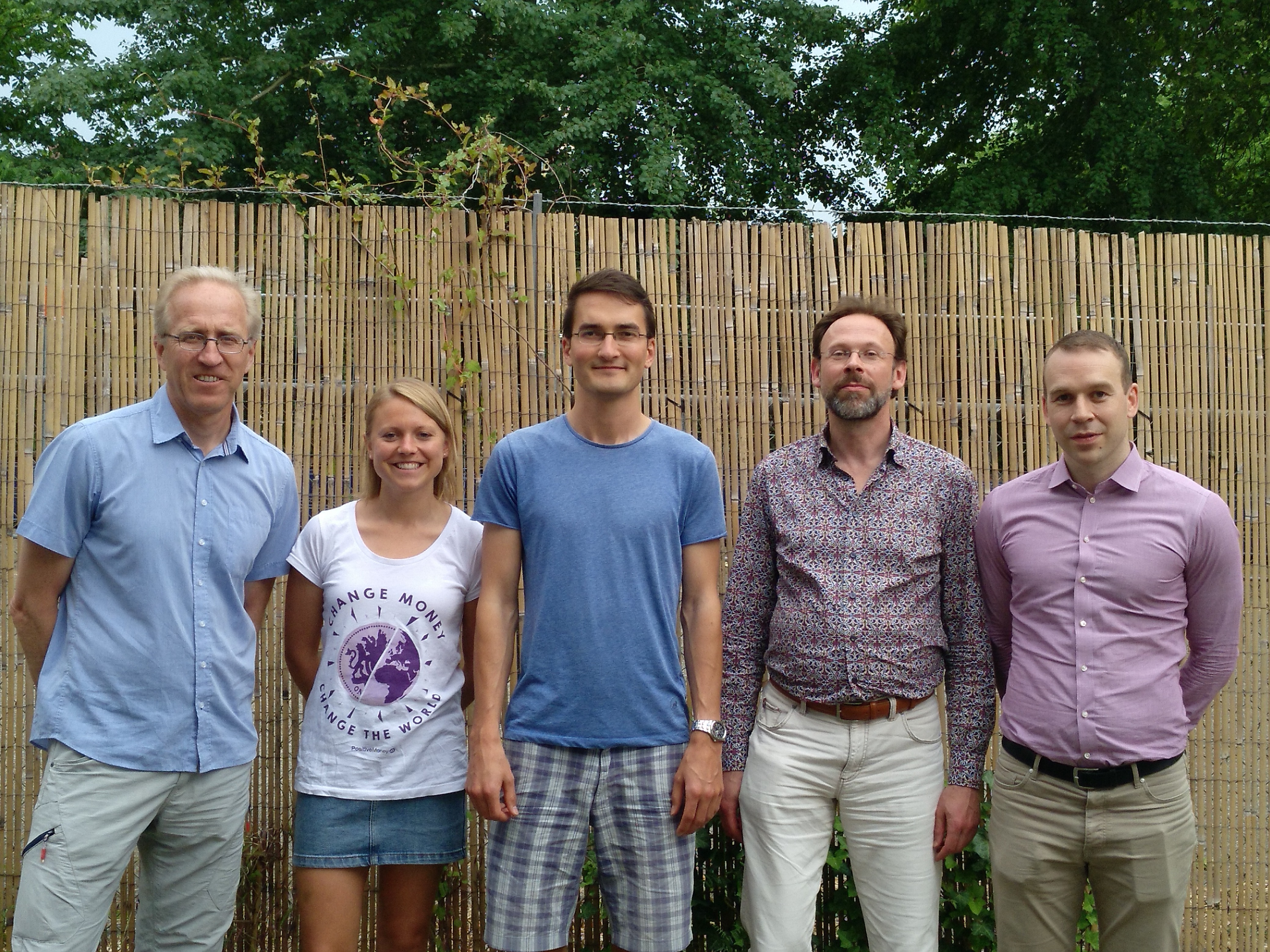 On Sunday the new core group was elected by all attendees. This year it was decided that five members instead of seven will be more workable and effective to fulfil the core group’s purpose: holding regular calls to make decisions about the

Everyone in the conference then broke out into groups to discuss what the role of the IMMR should be going forward, what it’s done well in the last year, and where it should develop. There was agreement that the IMMR’s prime purpose is to:

Priorities for the coming year will therefore be:

All in all the weekend was a fantastic gathering of people, ideas and teams. We ended it with some wonderful sayings to help move us forward on our shared mission…

“This is the movement, let’s keep moving.”

We went away more inspired and skilled, and looking forward to the next time we can come together to Connect, Cooperate, and Co-create.