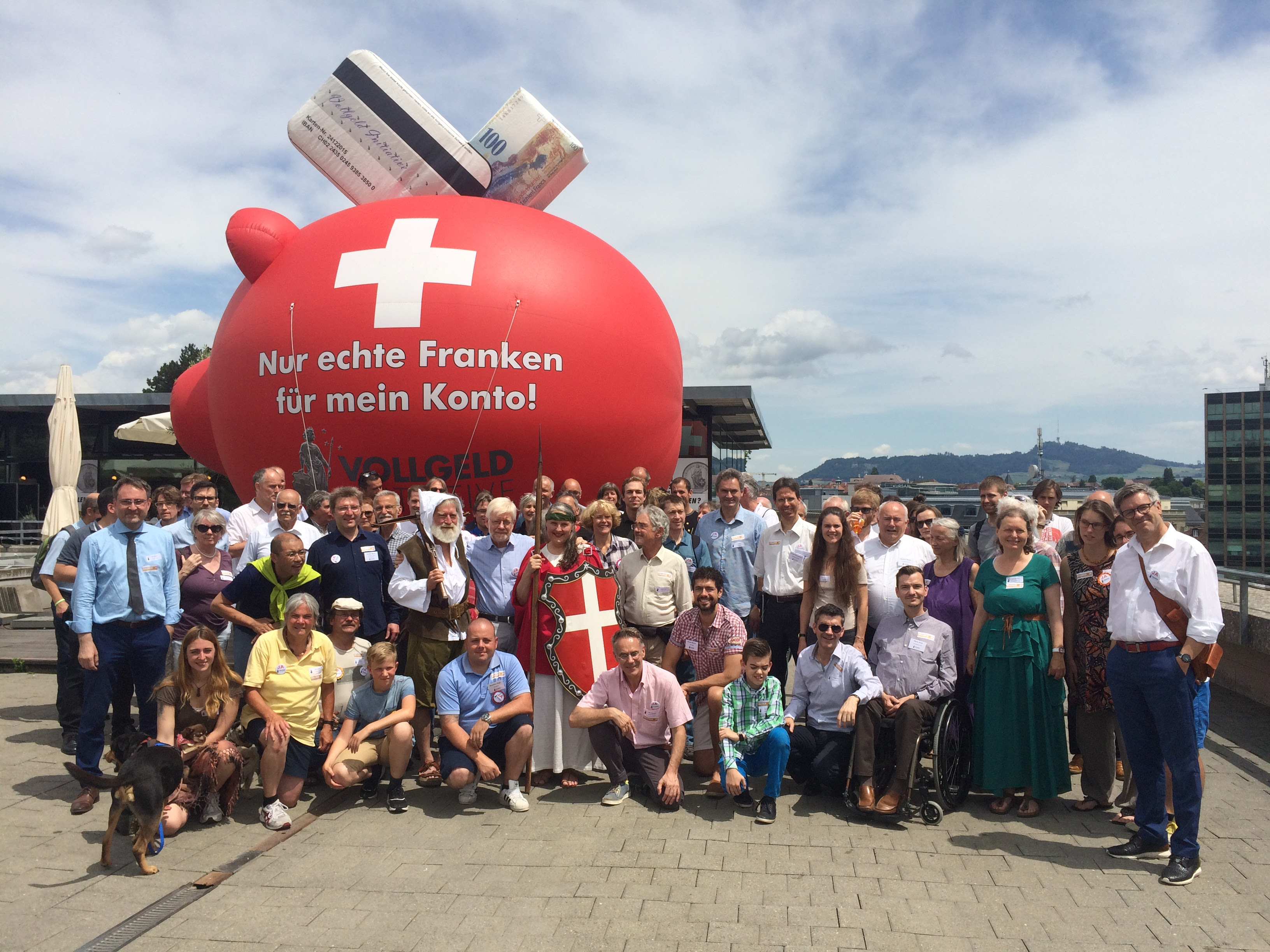 The result is known. The “No” camp has won. Nevertheless, the Swiss Vollgeld referendum was a great
success. Monetary reform hit the headlines world wide. Many newspapers informed the public on
money creation. Praise and appreciation for our Swiss colleagues. A resounding result!

Despite much confusion and disinformation about the money system, 24% voted in favor of the Vollgeld
initiative. It was too little to win—but it shows that more and more people are ready for money reform. The
turnout was low (34%), which indicates that for most people the subject is difficult to grasp. That must
change! People need to understand how the money system works. Then the change will follow. The
current system is faulty and out of date. It works against and not in support of sustainable prosperity.

In the run-up to the referendum, the Swiss found that a large majority (59%) felt that money creation
should be a public task. That is encouraging. A democratic victory over the prevailing money elite seems
a feasible goal.

The Swiss themselves stated that an important step was taken. They remain committed to a monetary
system that serves the people and the real economy. You can read their official press statement here. They can be proud.

Here is a selection from their harvest in international news: