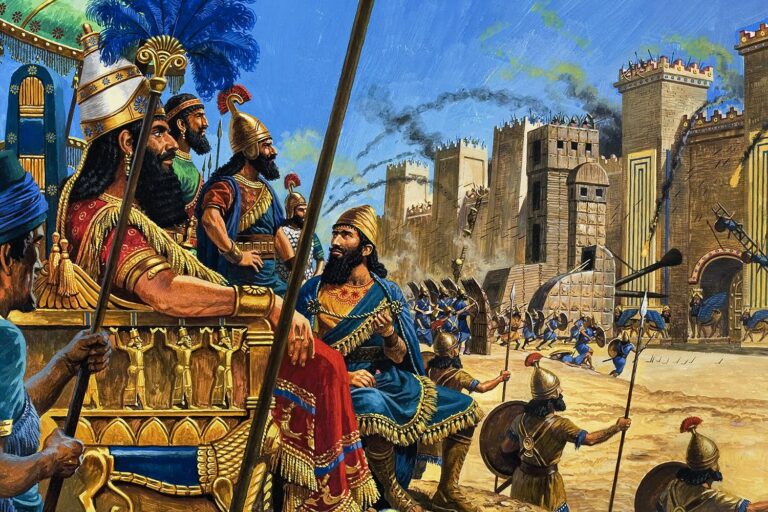 More and more economists state that we have created a “financialised” economy where it pays more to passively own than to work, to run companies or in general to do things that benefits society. The financial elite is becoming increasingly powerful and richer, while households, entrepreneurs and society must tighten their belts. Why do we accept this?

Welcome to an exciting webinar with professor Michael Hudson. He will show how economic and historical myths about money, debt and value have been used to justify an economic system that benefits financiers at the expense of everyone else.

Financialization is stifling the real economy

How, and by what, is value created? One group of economists who studied this in depth were the classical economists: Adam Smith, John Stuart Mill, Karl Marx and others. They wanted to free society from the brutal legacy of feudalism and they therefore developed a number of important concepts and theories we can still learn from, according to Michael Hudson.

In today’s neoclassical economic theories terms such as ”free markets” are misinterpreted, he says. In today’s economy there is no ”free market” – rather the financial sector dominates, which impoverishes countries and populations by indebting them. It makes money and power flow upwards. According to Hudson, we have a neo-feudal system, where public interest is sacrificed for the interests of the financial sector.

Today’s systems and policies support the financial sector to live on ”unearned income”, to passively make money on ownership and indebtedness, instead of working and contributing to the development of society.

Financialisation has also taken place at the expense of industrial capitalism, undermined the power of a functioning, independent state and thus eroded democracy. China, where Hudson is a professor at the University of Beijing, has shaped its monetary system and economy in a different way, which Hudson will give us an insight into (without embellishing their political system in general).

Is Hudson right? Form your own opinion – come to the webinar where he talks about economics according to the classical economists and compare with today’s neoclassical theories.

Myths from finaciers has shaped our worldview

Why do we have an economy and politics that push for the financialization of society at the expense of the vast majority?

Michael Hudson showed in our previous webinar how the most wealthy for thousands of years have used debt to conquer property and power; how they have written the rules so that these will benefit themselves, and that they have tried to capture historiography:

Economists’ disregard for debt as an instrument of exploitation even prompted Hudson to undertake his own research about how debt had been handled historically. He found out that:

These conclusions are diametrically opposed to what is taught today:

This raises questions about the state. What role should the state play in a system based on a correct history of money and debt? What would society look like if we in politics used what the classical economists say about free markets, and how (and by what) value is created?

Come and listen and learn more about how historical myths shape our worldview and today’s politics. Together, we can make the money system democratic and for the benefit of all. Knowledge is power.

Do not miss this highly topical webinar Thursday 27th May at. 19.00. Sign up now, limited number of places. Find more details and register here