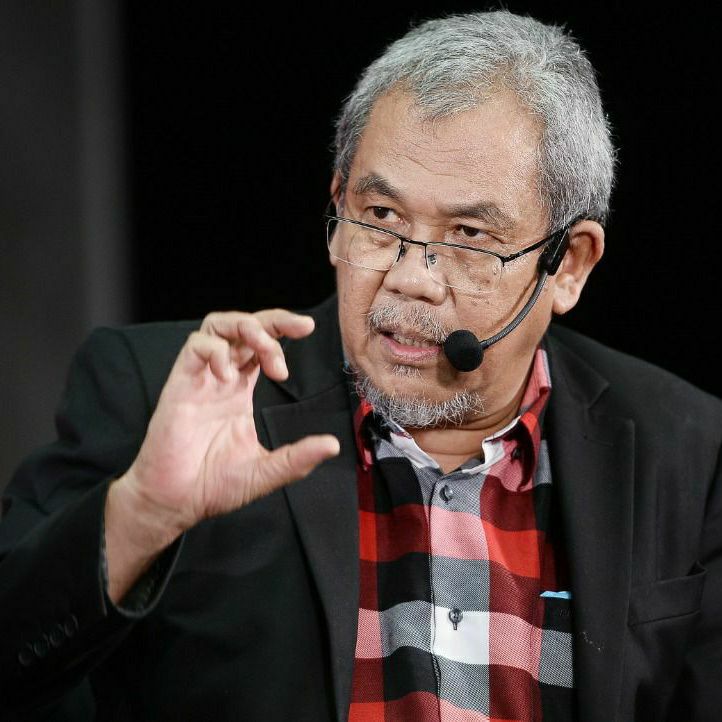 The September 24th IMMR Working Group had the pleasure of hosting a presentation by Zahid Aziz with an introduction to the Principles of Islamic Monetary System and Islamic Economics as a strategy proposal to reduce youth and graduate unemployment and increase economic output.

You can watch the replay here.

About the speaker, Zahid Aziz.

Zahid Aziz, BA Econ (Exeter), MSc IBF (UIAM), is an Islamic Monetary Reformist who wants to assist the world humanity in an age where humanity is drowning in the  common problems of life that afflict all human beings without many understanding what is befalling them.

Armed with 30 years of experience in the Islamic Muamalat industry, and through his NGO Movement for Monetary Justice,  Zahid fights for Justice in the current insidious Monetary System, which steals the purchasing power of the downtrodden, enriching the already rich; impoverishing the poor, producing unemployment of graduates and youth, and internationally certainly not enriching the poor.

He guides society about the true nature of the monetary system we practice, domestic and international which benefits only a handful of human beings, but is built on the burden and suffering of the poor and the common men. He urges the Muslim ummah in particular, to think as always demanded by the Qur’an, and humanity in general, not to rely on the foundation of shaky knowledge and beliefs built on the pillars of injustice. He is well travelled internationally in his untiring efforts to implement Islamic muamalat, and to uplift poor economies via advocacy of reforms towards an Islamic monetary system.

He is also the author of two books, “The Foams of the Waves of the Sea – The Case for an Islamic Monetary System” and the Malay version of “Umpama Buih Dilautan –   Suatu Hujjah Untuk Perlaksanaan Sistem Monetari Islam.”