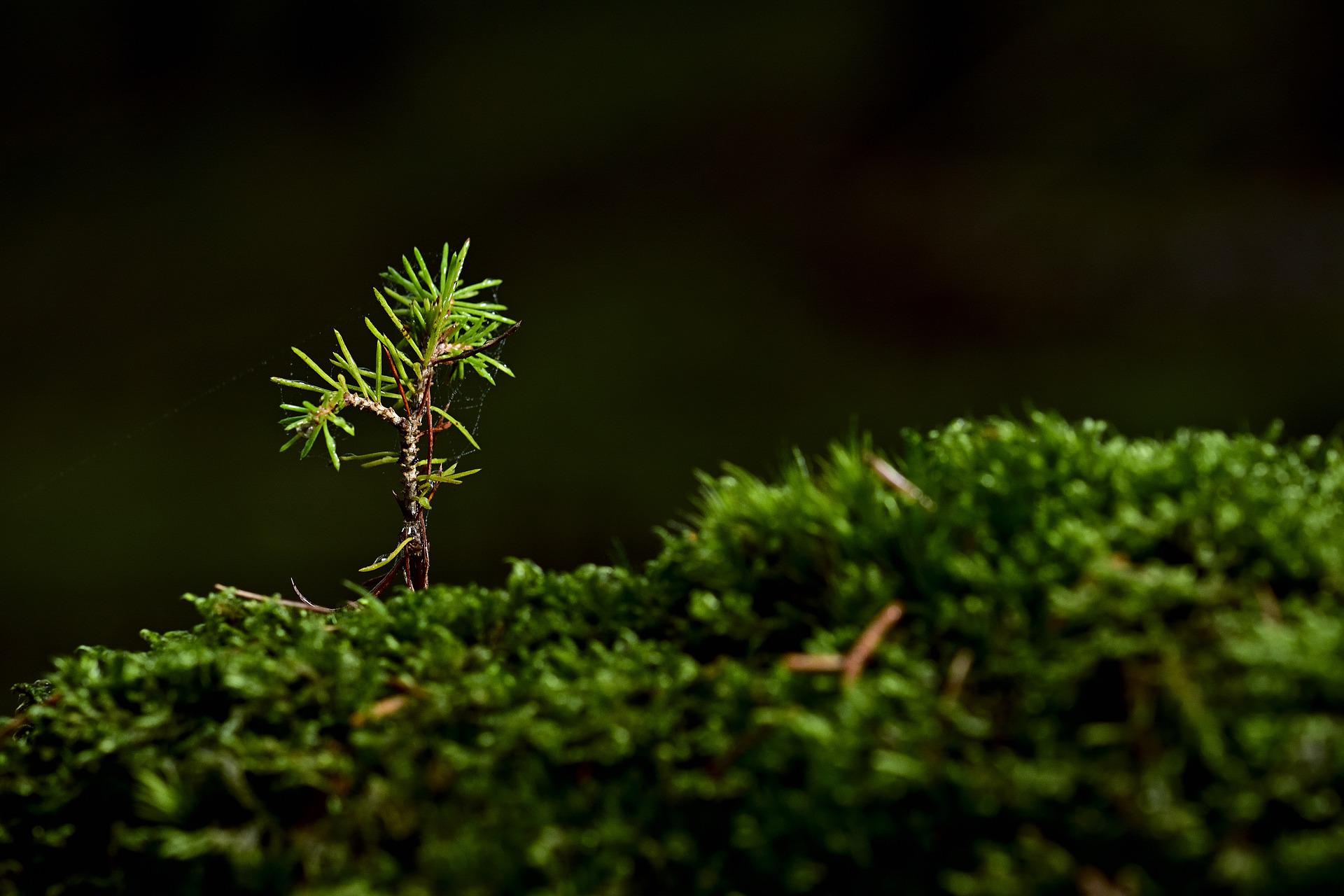 All change starts from within. Whether it’s a person or a country that needs to find new paths. Our “re-form” of the money system opens up new paths in the economy and in the construction of society, and it represents a major shift in our knowledge and worldview of the economy and the world we can create.

Success for us is being able to show both politicians and others we talk to how their lives and society can be better in such a way that their aspirations are awakened and grow. The more of us who want to reform the system and the better we get at talking about the benefits for each person and for society, the greater our success will be.

Both as an association and as individuals, we need to be confident in this change and so that we can meet the resistance that will come. Together, we are the core from which our reform spreads. That is our task, individually and together. No one can do everything, but everyone can do something. Everyone has their way of finding their comfort in the role of spreading the word. Experience through practice and learning are essential ingredients for progress and inner security.

Those who talk about change face resistance whether it is something we can decide on or changes in the big picture that seem inevitable. All change automatically means that something historical will lose value, perhaps even become worthless or counterproductive, and that something new will take its place.

It takes openness and a lack of prestige to deal with such a situation – and it takes time to talk about it. Not everyone may be ready for this, but we should be prepared for reactions from those whose pride, position and self-image are based on the old. Some will raise an endless number of arguments and persistently refute the new. That is how it works. Resistance to the new, no matter how well-founded or inevitable, is as old as humanity.

The View of Inflation

One example of resistance to change concerns the view of inflation – the established truth is that it depends on the money supply. This view is constantly propagated and dominates daily discussions. It makes politicians who want to use new knowledge about the money system hesitate, to refrain from using the possibilities the sovereign nation has to design its financial system for the good of the majority. However, research shows that the truth is different.

In our interview, Richard Vague talks about the extensive empirical research he led on inflation and money supply (link here). Here’s what he says at the beginning of the interview.

“As you know, in the 1970s and 1980s the theory that inflation was a “monetary phenomenon” was vigorously promoted. In other words, if the money supply increased too rapidly, inflation would inevitably result. The antidote was high interest rates, because high interest rates would restrict lending, make it more expensive for individuals and businesses and thus slow down the economy. If businesses earn less and individuals spend more on interest, they have less to spend on other economic activities and the economy slows down. For me, it is better to be really sure that it is monetary policy that is leading to this inflation and that raising interest rates is the right remedy, because it is very damaging to individuals. It is a very blunt instrument and essentially it says that we can get inflation under control by hurting households and businesses generally across the economy. The result is that you are doing real damage to real lives.”

He also asks, “If supply disruptions are the problem – is it really wise to raise interest rates to solve the problem if they are not the cause?”

The study was done several years ago and so far no one has falsified his findings. Yet politicians, the media and economists continue to spread money supply myths about inflation.

But we don’t. Thus, we can reflect on the role of the state in society and the economy and how its most powerful operational tool – the system of money – can be used to improve the quality of life for citizens, without making it worse for citizens in other countries.

It becomes clear that we do not have to be poor pensioners, sick without benefits, young people in exclusion, involuntarily unemployed, homeless, neglected, see infrastructure decay or have poorer working conditions because of a lack of money from the state. What is needed is for the government to understand the opportunities, step in and take responsibility. As long as there are resources (labour, knowledge, technology and materials) that can be used, the sovereign state can ensure that there is money to pay for doing what we want done without the value of money becoming unstable. Knowledge, technology and the ability to collaborate can also be developed.

All actors in the economy plan their activities to achieve their goals. It would be senseless if they did not. Activities need to be planned, managed and monitored to achieve their goals. Similarly, the government of the country is responsible for the whole of our economy. Where private and public actors have their roles. Responsibility is taken by planning, managing and monitoring public activities so that Sweden as a nation achieves its quality of life goals. Existing resources need to be activated and allocated (distributed) and this is done through the monetary system. We get what we pay for. Always.

The economy, which is the dominant part of society, is governed by a monetary system that supports existing power relations from the international level down to the individual level. Since the legal power over the money system is exercised by the government and parliament, it is our responsibility as citizens to demand that this system be shaped so that it can be used to improve the quality of life, regardless of whether individual actors show their resistance in various ways. If we do not take this responsibility, it will be the wealthy elite who shape it.

Our “Re-form” is the Future.

This is our “re-form” – a financial system in which the state, through its sovereign money, activates resources and allocates them in order to make life better for all.

It is challenging with all the crises we have around us and all the anxiety it creates. At the same time, this process will also open us up to seeking the opportunities we have to steer change in ways that make things better for all of us. Crises are an opportunity for something new and better.

With the right knowledge of how the money system works, we can understand what can be done without the value of money becoming unstable. This is our chance. Let’s take it – now!

In future newsletters we will explain the importance of the two sides of the economy, supply and demand, and how they can be managed using the money system to improve the quality of life. 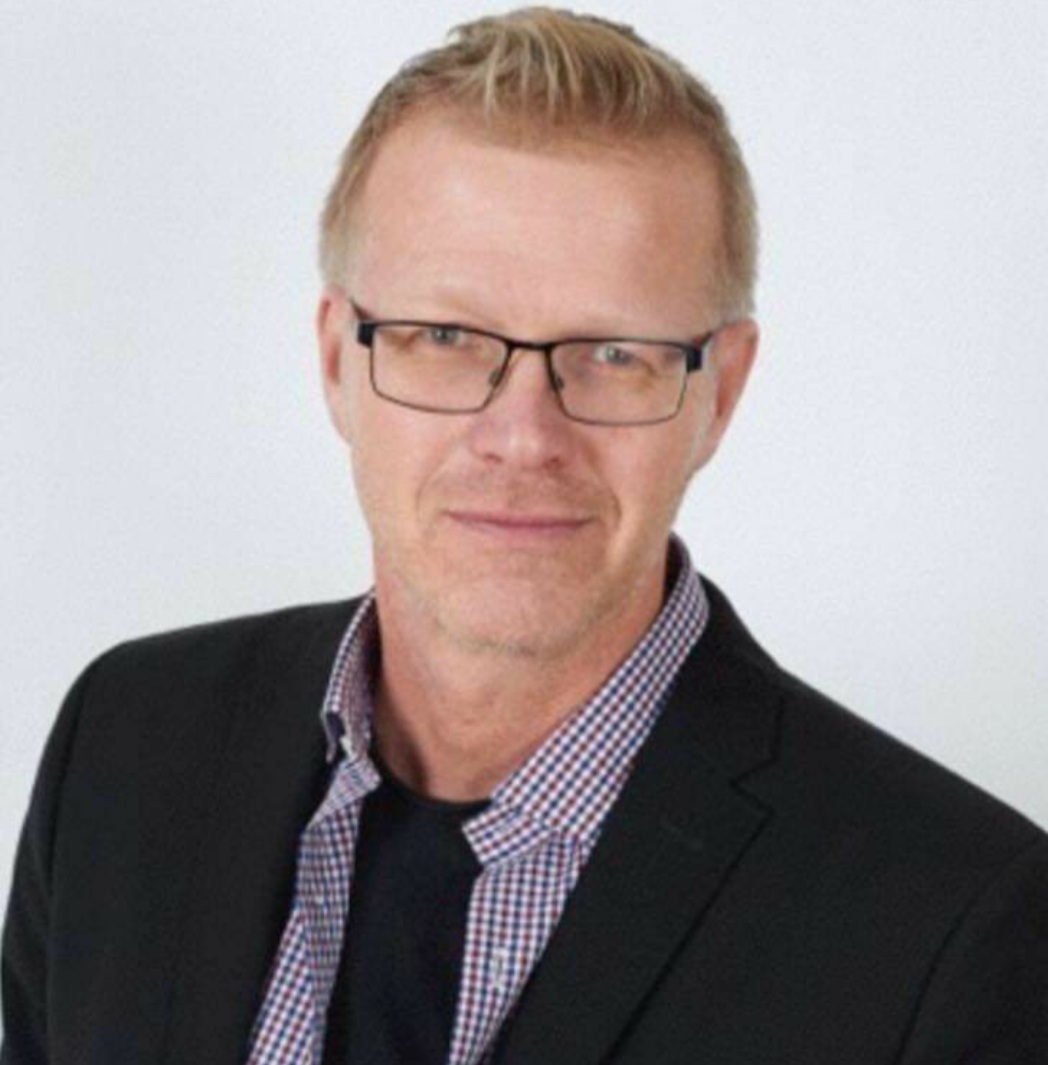