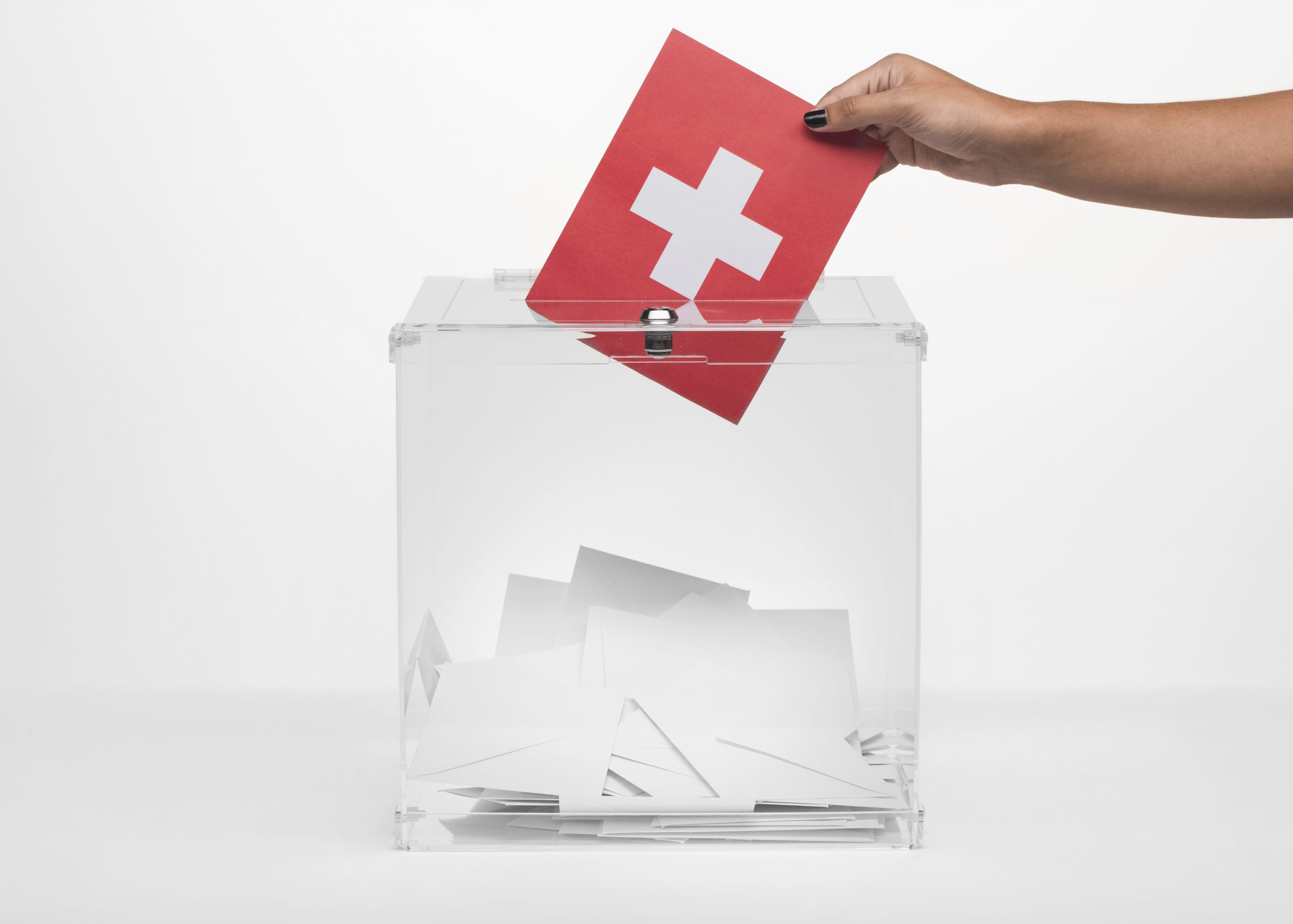 The Alliance for Just Money (AJFM) is hosting an upcoming online talk with Maurizio Degiacomi who will share the media and public relations strategy us for the Swiss Vollgeld 2018 People’s Referendum.

On June 10, 2018, Switzerland had a national people’s referendum on adopting a Sovereign Money system. The Swiss monetary reform group, MoMo (short for monetary modernization), set out a nation-wide initiative, the Vollgeld-Initiative (Vollgeld is the German word for Sovereign Money), to raise people’s awareness of private money creation and the need for Sovereign Money. Although the resolution did not pass, they did manage to:

For this Coffeehouse, we’ll focus specifically on the Vollsgeld’s media and public relations strategy. What worked? What didn’t work? How did this small group manage to get the world’s attention on the monetary issue? How can other monetary groups learn from Vollgeld’s direct campaigning experience?

Maurizio Degiacomi studied business administration, marketing, services and communication at University of St. Gallen in Switzerland. He has 10 years of work experience in the nonprofit sector. Today he is in the management team of the purpose franchise OFFCUT. His political work is still dedicated to monetary reform. Together with people of WWF, Greenpeace, Finance Watch and other nonprofits he is working in a coalition to campaign for monetary policy and the Swiss National Bank to support just transition.